On Saturday the 22nd August 2020, the 1st XV added to our school’s rugby legacy by winning the prestigious Moascar Cup for only the 2nd time in our school’s history. Our last successful challenge was in 2003 in the National Final, also against Napier BHS. The team played outstandingly in the first half leading 22 - 0 with tries to John Horua, Captain Dayna Bidois and outstanding flanker Jordan Hutchings with two conversions and a penalty to Xavier Mitchell-Winsor. However, Napier came storming back in the second half scoring 22 points to our 3. Our team were desperate on defence and held the determined Napier side out in the last seconds to win 25 - 22.

The Trophy is a very unique cup with its origins in London, England, 1904. Somehow the Trophy made its way to Cairo, Egypt between then and 1918. The cup, made of solid sterling silver, was purchased by the competition organising committee of the British Expeditionary Forces who had 10 Divisions camped in Ismailia, a city in North-Easten Egypt. The committee thought it best to keep the soldiers occupied through sport, so created a rugby competition that included 6 British teams, 3 Australian and 1 New Zealand Division. The name Moascar was thought to come from a small village nearby where the troops were stationed when in actual fact, Moascar means camp in Arabic. So the Camp Cup, but Moascar sounds better. To make it appropriate to the occasion the Trophy was mounted on a centre part of a sawn-off propeller off a German plane shot down close to Egypt. It certainly made the Trophy valuable, more so as the years passed.

The New Zealand Mounted Rifle Brigade won the Tournament with a record of 9 wins and 1 draw. It was a fiercely contested competition. The desire to keep this Trophy relevant meant it was presented to the NZRFU for the good of rugby. Because Junior rugby had suffered through the war, it was decided to donate it to school 1st XV rugby in a knockout tournament between the North and South Island to decide the best school in the country. Over the years, for various reasons, the Trophy has been lost, forgotten about, and even a victim of theft...the original German propeller was stolen and replaced with another.

Many stars had to align for us to win this Trophy often referred to as the Ranfurly Shield of, and symbol of, school boy supremacy. In fact, only 39 school 1st XVs have ever held the Moascar Cup and it is only the 2nd time Rotorua Boys have held the Trophy, previously in 2003 - 2004. The Trophy has seen a major revival in the last 30 years with the NZRFU making several rule changes to ensure that it is not forgotten about and that it is protected by schools. 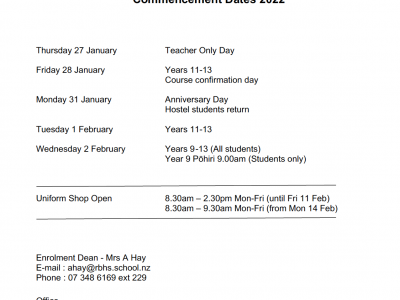 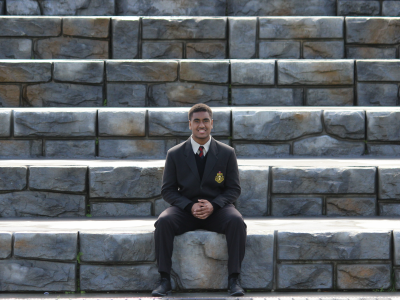 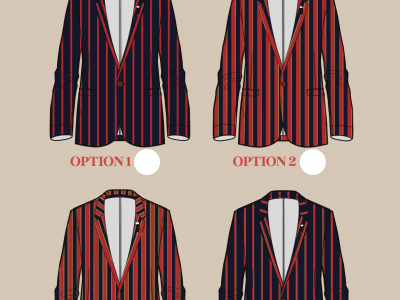 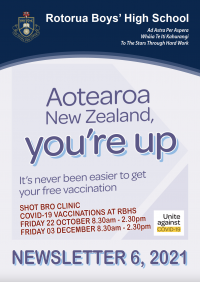 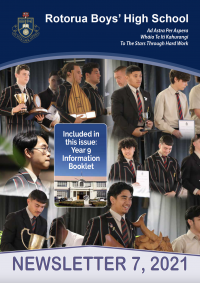 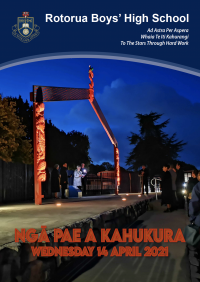 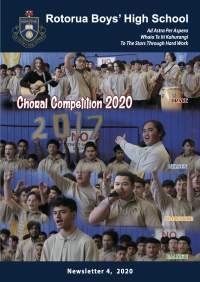